Why Rajab Has So Much Importance in Islam?

Why Rajab Has So Much Importance in Islam? 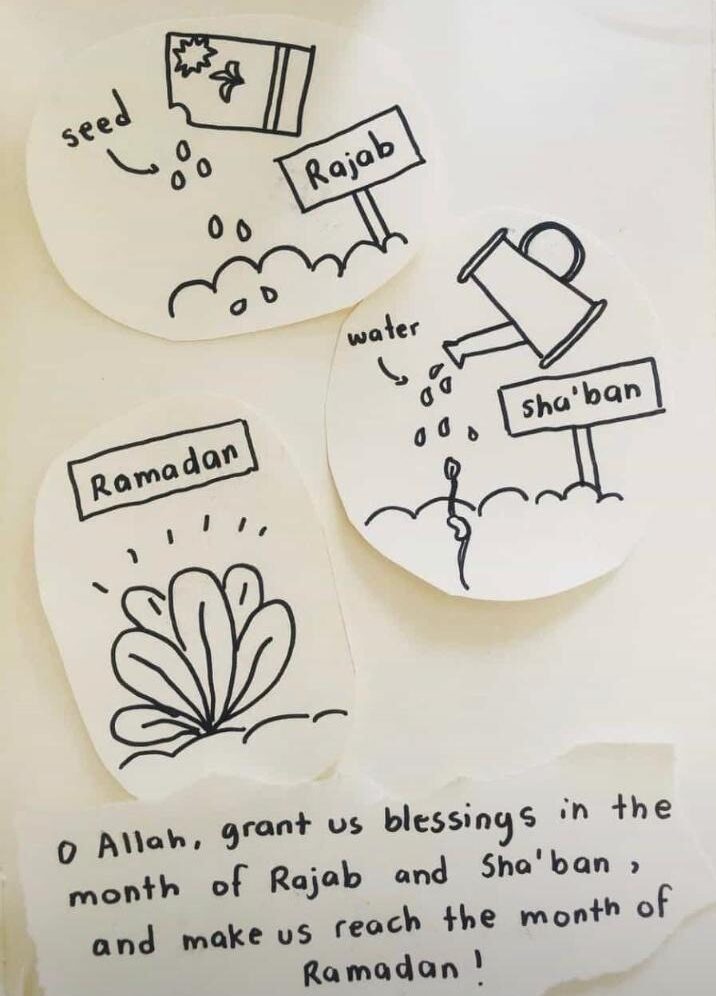 Rajab is one of the 12 months listed in the Islamic calendar, these months have different virtues and important dates, which is recognized by billions of Muslims all around the world. There are Four most sacred months in Islamic Calendar, including Rajab.

He (RA) is one of the bravest humans’ history has ever witnessed. He was the first kid who recognized Muhammad (PBUH) as the last prophet of Allah. Ali (RA) was Muhammad (PBUH)’s cousin and son-in-law. He was also selected as one of the four caliphs of Islam.

2. The Night of Isra and Miraj, the Muhammad (PBUH)’s visit to the heaven

This is one of the most important events in the Islamic history, on the 27th of Rajab the night of Isra and Shab e Miraj occurred, in this Muhammad (PBUH) visited the heavens in just a second. In Quran, it is written;

We often hear that fasting in Ramadan has the greater reward but in Rajab, which is a road towards the holy month of Ramadan, in this month, the fasting can give you a greater reward. There is a hadith of our Prophet SAWW regarding this month which says;